Murder, Margaret and Me. a must see for any Agatha fan 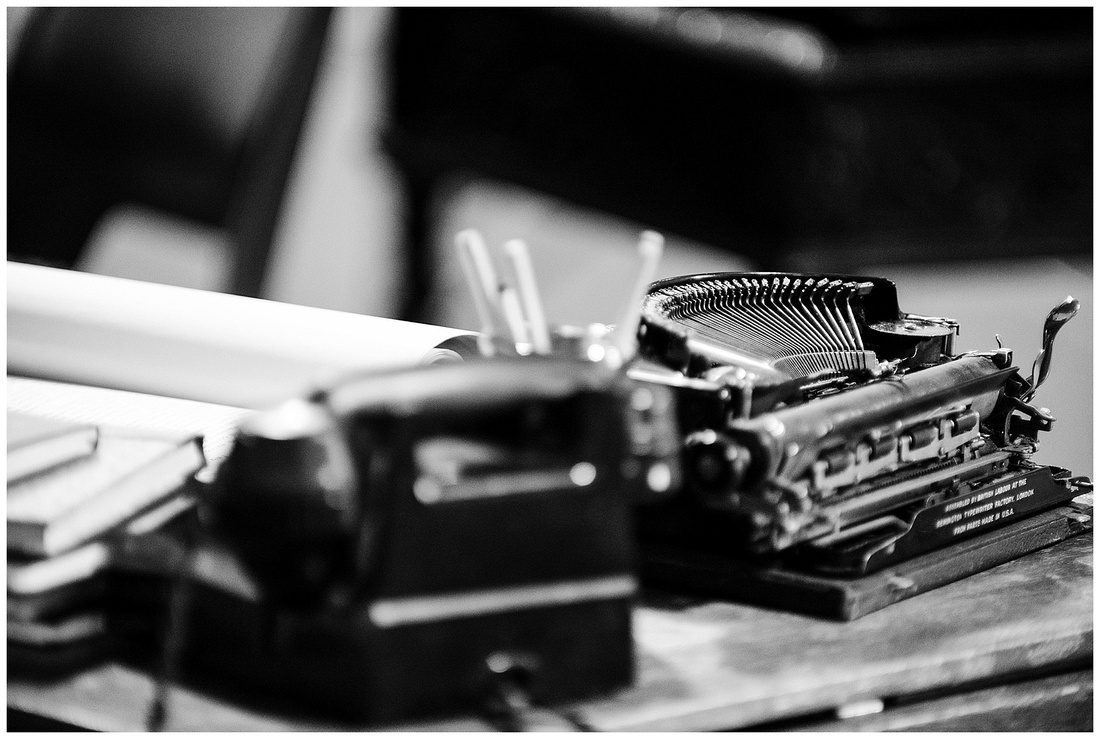 MURDER, MARGARET AND ME
By Philip Meeks

Agatha Christie turns sleuth to uncover a real-life mystery in this comedy thriller.

Agatha Christie and Margaret Rutherford, two of our greatest and most celebrated national treasures, should never have been friends. But they were. Their paths crossed when they found themselves at the heart of one of British cinema’s most successful franchises. However, the Miss Marple films almost didn’t get made.

Agatha didn’t want Margaret to bring her precious spinster to life and Margaret was mortified at the thought of upsetting her fans with something as sordid as murder. But this wasn’t her only reason for resisting the part. Margaret had a terrible secret. One that she’d lived with for a lifetime.

Murder, Margaret and Me is a story of friendship in the long-lost world of the silver screen. As Agatha and Margaret play tug of war with Marple, Agatha (being a woman who wasn’t without a secret or two herself) unearths the shocking truth buried in Margaret’s past.

Rehearsal image from Murder Margaret and Me

...when you are are asked by Salisbury Playhouse in Wiltshire to photograph the rehearsals of their latest show, Murder Margaret and Me? Well I simply couldn't.

Besides having a genuine fascination for the way plays come together, getting to see behind the scenes of the Playhouse would have been reason enough, but to see something of the play that has characters close to my heart; there was just no way I couldn't do this job.

My first memories of watching an Agatha Christie film was ironically Murder at the Gallops, which stars Margaret Rutherford. I had no idea, until this play, that there was so much more to the relationship between the leading lady, Margaret, and the author, Agatha herself.

There's a certain kind of magic that I think we all feel when going to the theatre; watching something bought to life, with inflictions of the voice, a movement of the hand there, a turning of the eye to the audience.  Being with the actors and the director for less than an hour, capturing them go through their lines, working out where things work best, the engagement between themselves and the drawing in of the audience, I didn't want to leave. I was desperate to find out what happened in the story, so two tickets later, I was booked in for the opening night.

Now, as all good Agatha fans know, it's not good to tell you how it all ends, best that you should go and see for yourself, but I can tell you it is a wonderful show, a really heart felt story and something I would go and see again.

All of three characters were bought to life by the actors. Kate Brown plays Agatha, and she brings to the performance the frustrations that the author must have felt when her Miss Marple was being bought to life on the silver screen. Tina Gray plays Miss Marple, who gives the audience more understanding of the things that are going through the minds of the other two characters. She links the scenes, adds narrative, and gives insights.

I have to give special mention to Sarah Parks, who plays Margaret Rutherford. All of her mannerisms, her quirks, her voice, just mesmerising and a pleasure to watch. I think because there's very little footage of Agatha Christie so it's not easy for me to say if an actor has caught everything about them, and Miss Marple has been done by so many, she's hard to define, and I think we all have our favourites... But Margaret Rutherford is such a distinctive actor, her knowing looks, her slight tongue in cheek, her posture, Sarah nails it all!

You'll be pleased to know that the show is on until February 24th 2018, so there's still time to see it. Whether you are a fan of Agatha Christie, Margaret Rutherford, Miss Marple or just love a good mystery, this is for you.

In the mean time, please check out some of my images from the rehearsal I photographed. This is not the final production, so please don't think this is what you see if you go to the show. But rehearsals are magical in their own way, unpolished, evolving and special, and an honour to photograph. (and if you pick up a program at the show, you'll see some of my images in print - what a surprise and delight that was for me. 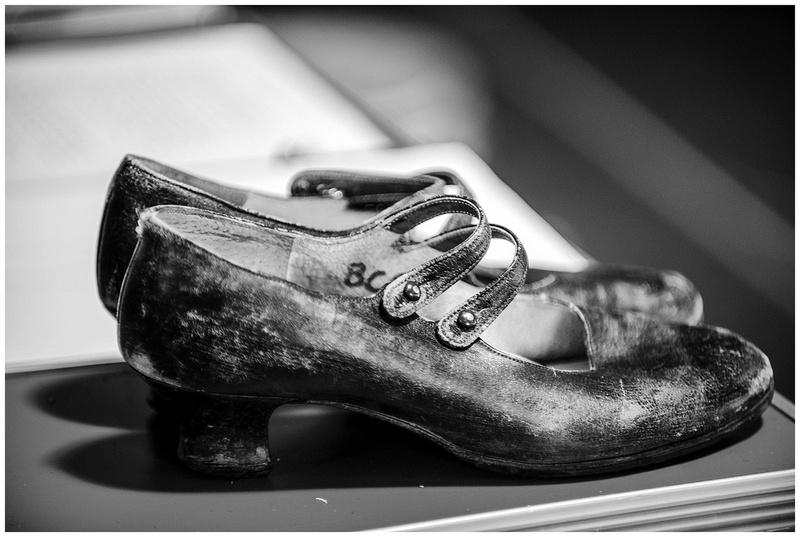