Inspiration at the Playhouse to take you into Christmas. 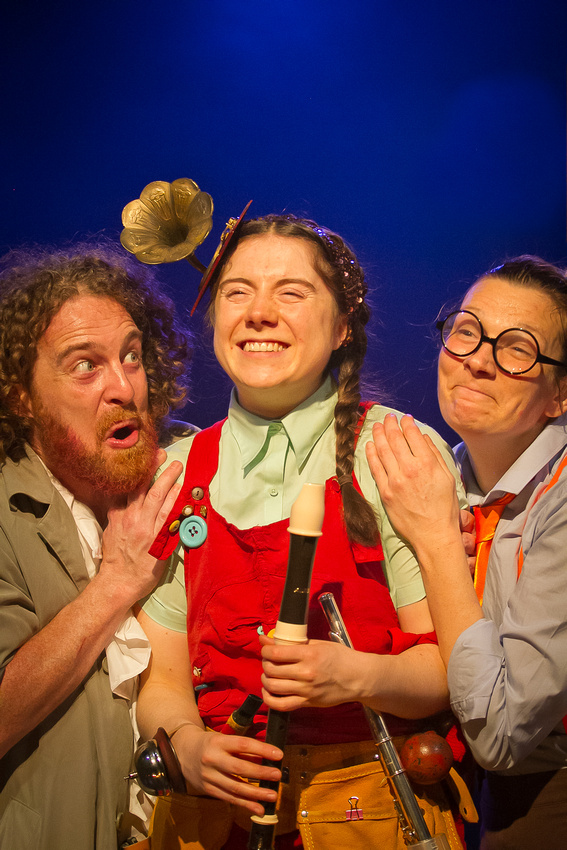 In the summer I had the pleasure to watch a production by Esther McAuley called Great Odds at the Salisbury Playhouse in Wiltshire. It tells the story of what it means to follow a dream and if you don't fit in, what to do when the odds are against you.

I took my children with me, James age 11 and Robyn age 10. Many of the other children in the audience were younger, and it was interesting to see how my two interpreted the show, where and when they laughed and responded to the actors compared to the younger ones. A true sign that they are growing up and changing towards being teenagers. They question more than ever and don't take things at face value anymore. Part of me misses their innocence, where the other part of me knows and understands they are preparing for adulthood and all it's multifaceted aspects.

After the show I asked my children what they thought about the play.   James said "I like Marco, he was fun, especially when they picked the name I suggested to the character" He also said "I love that they used sign language so that everyone who was at the show could enjoy it".
Initially he seemed to respond to the feel of the show, but after a time he said he, "liked how they were telling you not to give up, no matter what happens". So although there was a great deal of entertainment, the under pinning story line did sink in.

Robyn, being that little bit younger, said she liked everything (very diplomatic), and said, "it's good for all ages!" She noted that the parents seemed to be enjoying the show as much as the children, and it was quite heart warming that she was able to see more than just the show, that she took in the reaction of the people watching.

For me, I loved that everyone seemed to leave the show and many of them were humming lots of the tunes, it obviously made an impact to many people in lots of way, but most of all, we left feeling inspired.

I don't usually post a review like this on my website, but I wanted to say that having chased my dreams of being a photographer for many years, that there have been lots of highs and lows, that it is important not to give up. Surround yourself with people who inspire and support you and find a way to make it happen.

So this Christmas, when you are talking to family and friends, and they tell you they have some crazy idea of doing something, rather than pointing out the things that might go wrong, instead put your energy into looking at all the brilliant things that might happen when they succeed.

And if you get the opportunity to see Great Odds, please go and watch it. Let it remind you that even though we are adults, we still have our dreams too and shouldn't let things get in the way of making them come true. 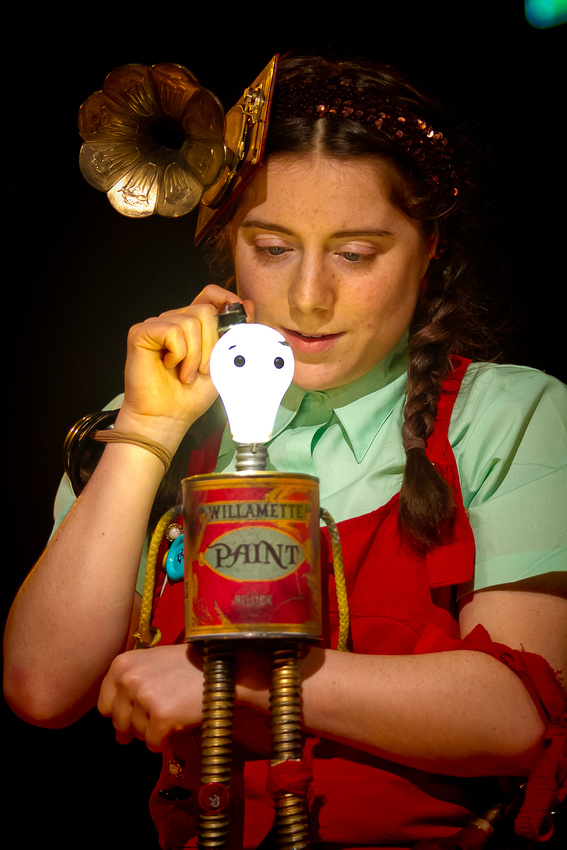 Photos supplied by Salisbury Playhouse and MAC's Arcadian and Lighthouse