Are We Losing Our Memories

What are we risking? 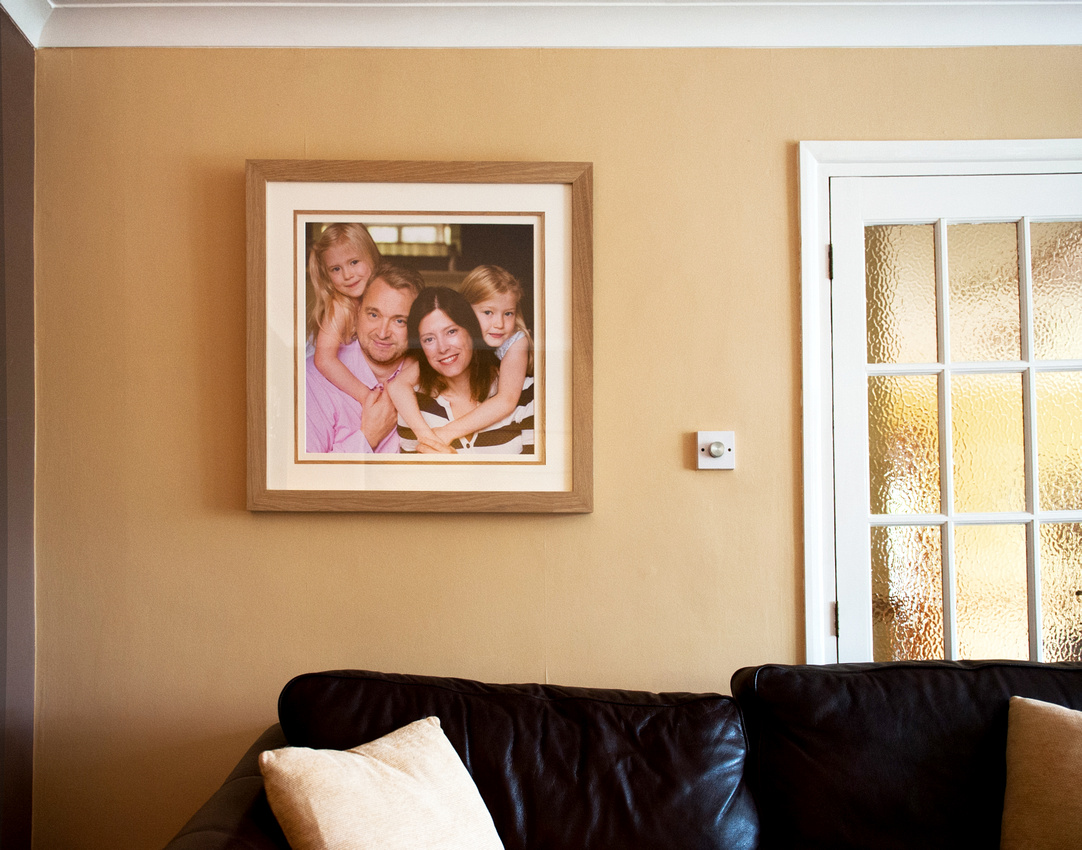 get it framed !It's important to get pictures off the computer and into print

I wanted to share with you a wonderful piece my husbands aunt sent to me this week and it really resonated.

It's a piece from The Times newspaper that talks about the fact we live in a world where we can potential lose our memories. It resonated because as a photographer I am constantly asked if I'll sell the digital files to my clients, and although I now do this, in my heart I wish they would purchase a physical photograph, something framed that they can hang on their walls and revisit the memory of every time they see it. Or a memory album that tells a bigger picture of a special time that they cherish.

I hope this inspires you to print your photos, stop leaving them on discs that can corrupt, and computers than might break, or USB's that can get lost.

Thanks to the digital age we’re all losing our memory

THE Russian Federal Guard Service, the body given the task of protecting the country’s top officials, recently invested in 20 old-fashioned portable typewriters. These were to be used to ensure that documents of a particularly sensitive nature would not be written electronically and stored digitally, but typed out by hand and then filed away.

The message was clear and as old as writing itself: if you want to preserve something, write it on paper and then put it somewhere safe.
The digital age was supposed to render obsolete the traditional ways of preserving the past. Everything written, recorded, filmed or photographed could now be safeguarded for ever at the push of a button. No more filing, storage or dusty archives: the present would be captured and the past curated by the machines themselves. Increased computer power and ever-expanding digital storage would ensure infinite memory-retention, an end to forgetting.
The reality has proved very different. Digital memory has proven fragile, evanescent and only too easy to lose. Technology has moved on so fast that the tools used to access stored material have become obsolete: CD-roms degrade, tapes crumble, hard disks fall apart; the laser disk and the floppy disk have gone, soon to be followed, no doubt, by the USB and memory card. I have half a novel, written 20 years ago on what was then a cutting edge Amstrad and “saved” on a 3.5in disk. I will never know how unreadable it really is, because I now have no way to read it.
As the internet pioneer Vint Cerf warned recently, the disappearance of hardware needed to read old media means we are “nonchalantly throwing all of our data into what could become a digital black hole”. In 1986, the BBC Domesday project set out to record the economic, social and cultural state of Britain on 12in videodiscs. Today, those disks cannot be read, unlike the Domesday Book itself, written a thousand years earlier.
The internet will carry more data this year than was created in the entire 20th century — some 330 petabytes, or enough capacity to transfer every character of every book ever published 20 times over — but our descendants may be unable to read it.
Quite apart from the technical inaccessibility of the past, the assumption of digital permanence has eroded the habit of archival hoarding. Earlier generations wrote letters, diaries, postcards and notes, on paper, stored them, and forgot them. Who archives their emails, let alone texts, tweets, or posts?
We blithely assume that these are being preserved somewhere, when most are simply evaporating into the ether. The old-fashioned photo album has given way to the digital photo-file — as prone to sudden wipe-out and technical obsolescence as every other “saved” electronic artefact. The images of your grandparents may be better preserved than those of your grandchildren.
What looks like never-ending growth on the internet is really a form of endless decay. The average lifespan of a web page is 44 days. Pages are constantly being updated, overwritten, shifted or left to expire in the process known as “reference rot”. We may lecture our children that anything posted on the net will be there for ever, but in fact it’s true of very little on this strange, unstable, ephemeral medium.
A web page link that leads only to a “page not found” message encapsulates the transitory nature of digital data: solid information that has shifted into nothingness, with no clue to where it has gone.
Historians looking back on our time will face a mighty challenge, with a patchy digital record and a culture lulled into believing that the past is being preserved every time the save button is pressed.
Bizarrely, despite the vastly larger flood of daily information, we may end up knowing more about the beginning of the 20th century than we will know about the start of the 21st.
The world is waking up to the danger of collective memory loss. Cerf has called for the creation of “digital vellum”, technology that can take a digital snapshot, at the time of storage, of all the processes needed to read it at later date. The British Library now routinely gathers information from millions of public websites as well as tweets and Facebook entries, to create a constant, rolling record of the digital present. The American Library of Congress is archiving the whole of Twitter.
Immediately after the Charlie Hebdo massacre in Paris, the Bibliotheque Nationale de France set out to gather the rolling digital story and the web response — media reportage, public reaction, blogs, Twitter, online commentary — to create a genuine digital archive of the moment.
A similar shift in attitude towards digital preservation is needed in the wider culture. Psychological studies show that people who gather evidence of their own lives are happier and more self-confident.
Just as our grandparents hoarded the physical evidence of their worlds, so we should print out the photographs, preserve the emails, write, cut, paste, and print the stories, memories and relics of our own lives and times, and put them all in the attic.
Thankfully, as the Russians know, a machine has already been invented that can solve the problem of digital impermanence: the typewriter.
The Times

Barbara Leatham Photography is based in the small village of Tilshead in the middle of the Salisbury Plains in Wiltshire. Specialising in lifestyle family photography, excellent commercial photography for small to medium businesses and beautiful weddings in and around Wiltshire, Berkshire, Hampshire, Hertfordshire, London and the rest of the UK. Barbara also teaches photography and runs some workshops for beginners, enthusiasts and amateur photographers