If friendship was measured in miles….

When you get asked to photograph two friends you know that there's bound to be something magical in the images. 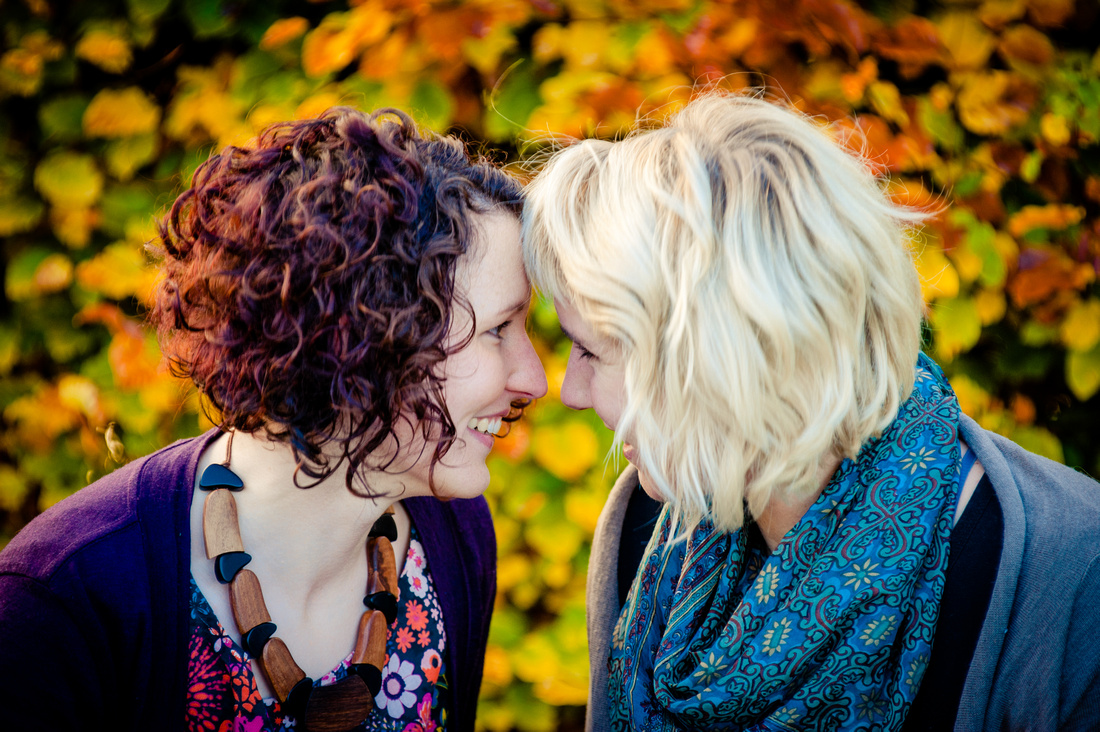 I only got to spend a little time with the two them, but I could see that theirs is a friendship that can't be measured by time or distance.

First to send me her words, Sarah-Jane, here's what she says...

I guess I should start with how I know this person that I look so pleased to be photographed with. Heather and I did not grow up together but we fit so comfortably into each others lives that it feels like we've known each other forever.   I grew up in New Zealand and Heather in England.  For a brief but amazing period in our early twenties we lived, played, trained, studied and grew up a little bit together in Australia. Sydney was our stomping ground and the carefree summers spent there were pretty glorious! Currently I am living in a particularly hard to get to part of New Zealand and Heather is back in England, so we don't see each other a whole lot.   On a recent holiday when I went to stay with Heather and her family in England we had the chance to do this shoot with Barbara. For me these pictures are a record of a holiday and a long distance friendship where any time spent together is precious.  It is cool to have a record of the 'normal time', the day to day stuff that makes a good friendship what it is. We're not glammed up, we had not achieved anything especially great that morning and there is no event or celebration to go to after, the photos are just about us and that in itself is quite special.

As we left the shoot, Barbara asked us to think and then write about what it is that we value most about this friendship. After a lot of thought I have realised that what I value when we are in the same place is the same as what I miss most about Heather when we are countries or hemispheres apart. It is the comfort that comes with spending time with someone who knows me too well. All the good chats, the easy silences, the peaceful naps and the pants wetting laughter. Thanks Barbara for taking such beautiful photos between (and during) the giggle fits and thanks Heather for entrenching yourself in my life, I'm pretty glad you did! XX Sarah-Jane 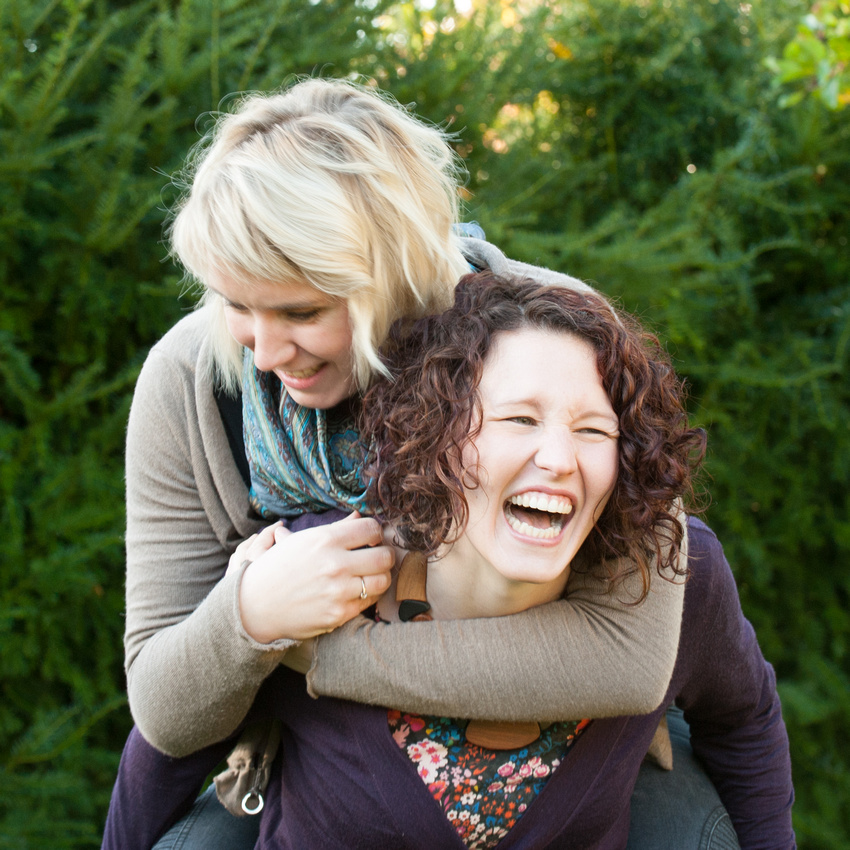 Magic of friendshipSarah and Heather sharing a magical hour before my camera. Making memories and captured forever. Photos by Barbara leatham Photography, Wiltshire, Salisbury based

The first thing I remember Sarah-Jane saying to me when we met six years ago was, ‘I think it’s awesome that you moved to Australia for Ben.’ I had just postponed university for a guy on the other side of the world and her easy and direct judgment was breath of fresh air after months of self-doubt and questioning.  Turns out, it was a sign of what was to come: in the past six years we’ve always been frank with and supportive of one another.

Eighteen months after that meeting Sarah-Jane moved in with me, the afore-mentioned Ben, and another two friends. That year went quickly. We baked daily, napped often and studied rarely. Often, one of us would make an attempt at studying only to have the other sabotage the effort with cookies or just general gossip.

We quickly understood that we were often thinking the same thing, whether it was about what to cook for dinner or judging someone’s outfit. Although it was incredibly comfortable and like living with an extension of your self, I don’t think we took it for granted. I know I was grateful for every giggle, every piece of advice and every wardrobe steal that passed between us.

Our specialty was (and still is) costume parties. A few times a year we would plan a house party with a much-deliberated costume theme and then spend weeks working on our outfits. We would scour charity shops across Sydney for the perfect dress or jumpsuit, often purchasing several options, and then adorn it with ridiculous embellishments. Artemis, Medusa, drag queens, 80s revival, Sherlock Holmes, WW2 nurse – no detail was left unattended. Years later it stood us in good stead for my wedding; we just treated it like another fantastic party with fabulous costumes.

In 2009, Sarah moved back home to New Zealand and left a big hole in my life. We were a mess at the airport but didn’t need to say much because we understood one another so well. We were determined the distance was going to make as minimal a difference as possible. We still share everything and send each other recipes, costume ideas, and unproductive procrastination ideas. We’ve flown between Australia and New Zealand to see each other and also between New Zealand and the UK. Every time we start off exactly as we left and whether the trip is a week or a month we still work best when we are living in each other’s back pocket.

When Barbara took these photos of us, it was the day before Sarah-Jane flew back to New Zealand after visiting us in the UK. Ben and I weren’t due to leave the UK for another 9 months and so Sarah-Jane and I were unsure of when we would see each other again, not helped by the fact I was also 6 and a half months pregnant. For that reason the morning was beautiful, fun, emotional and at times bittersweet. I think Barbara captured all of that and more.

A fortnight later, it looked like Ben and I would be heading back to Australia sooner than planned. Flying 7 weeks before my due date, leaving my family in the UK again, and preparing for a new arrival in Australia, I was in upheaval. Trust Sarah to say the right thing again: ‘You know I’ll fly over when you need me, don’t you?’ And I know she will.

You can tell from the words the girls have written that they had no idea what the other was going to write, but from what they have written I think it shows more about their friendship and what they value from each other. 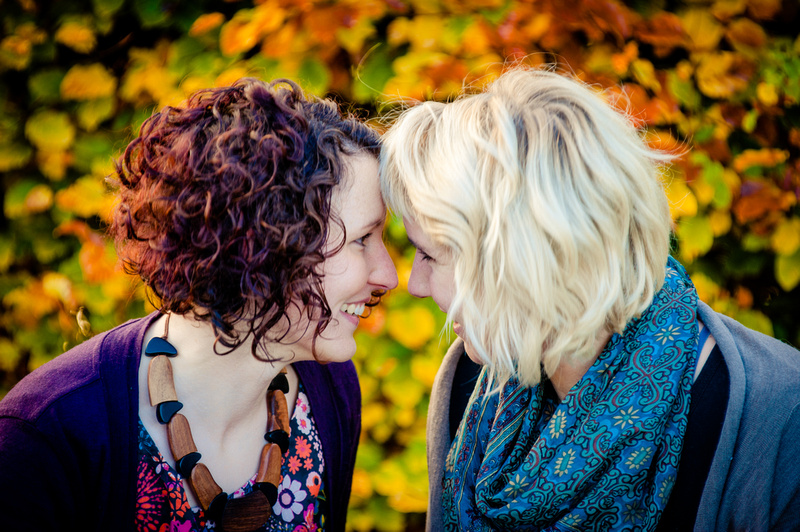 I remember thinking that I need to arrange a photo shoot with my best friends, that it would give us some photos that will see us into our doddering old age - how we can look back on them, laugh at the fun things we've done over the years and that it would be a great way to capture a moment that has been the many years of our friendship. Mostly how we can cherish for a long time to come something that will always be important to us.

Friendships can come from people we live close to, and people who are close to us but live far away, distance has no bearing on the depth of that friendship. It shows itself in small ways, a silent understanding, laughing at the same things, knowing each others thoughts, most of all, being there for each other when things get tough, knowing that you don't have to say a thing because being there is enough to give the other one strength.

Don't put off for another time the chance to capture your friendship with your bestie. I love photographing friends, there's an energy that comes out of the session that leaves everyone smiling from ear to ear. Maybe that's the untold stories of getting into trouble together over the years, the original guilty pleasure.

You can find out more details about photo shoots here or you can contact me - and if you leave a comment here telling me that this blog inspired you to arrange a shoot with your best friend(s) you'll get a best friend 10% discount off your shoot.

Please share this blog with your friends too, I hope it inspires lots of people x